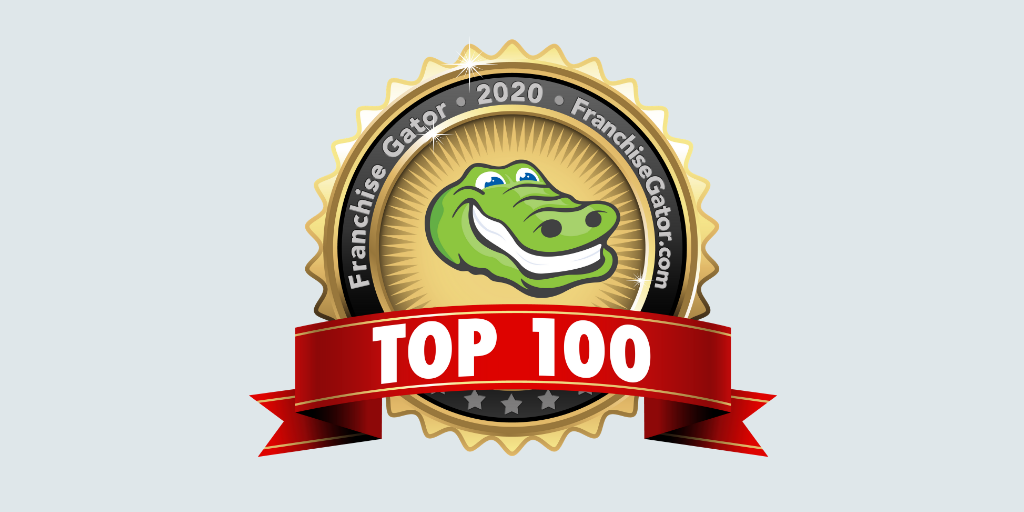 ComForCare is ranked as the number 34 franchise opportunity overall.

“I’ve studied hundreds of franchise opportunities, and ComForCare represents all of the traits we look for in a Top 100 franchise,” said Eric Bell, General Manager, Franchise Gator and Vice President, Franchise Ventures. “Congratulations to ComForCare for being an exemplary opportunity among many to choose from.”

About ComForCare
ComForCare is a franchised provider of in-home caregiving services with nearly 200 independently-owned and operated locations in the U.S. and Canada helping older adults live independently in their own homes. ComForCare is committed to helping people live their best life possible and offers special programs for people with Alzheimer’s disease and other forms of dementia. Founded in 1996, ComForCare was acquired by private equity firm The Riverside Company in 2017 and now is part of Best Life Brands, which has plans for continued expansion of service brands across the continuum of care for aging adults. ComForCare operates as At Your Side Home Care in Houston. For more information, visit www.comforcare.com.