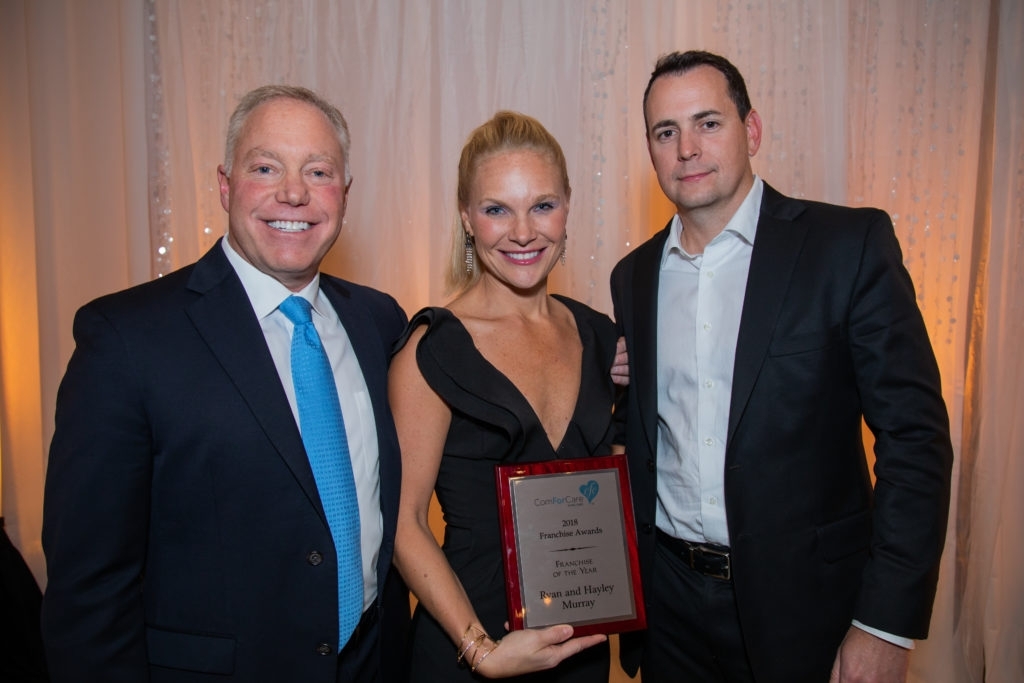 More
keyboard_arrow_left Prev
See All News
Next keyboard_arrow_right
Trending
Indianapolis ComForCare Franchise Owners Receive 2018 Franchise of the Year Award
What to Look for When Visiting Older Adults During the Holidays
12 Tips on What to Do Before, During and After Doctor Appointments
The Pros and Cons of CBD for Older Adults
Categories
Over 200 ComForCare Locations Nationwide